When Emerson equipped their facilities in Boulder (USA), Chihuahua (Mexico), Nanjing (China) and Ede (the Netherlands) with computes radiography (CR) image plate scanners from Germany based company Dürr NDT, it was clear that this was going to save a lot of money, ease the workflow and cut labor costs. But as Mike Corbett says “the Dürr NDT CR system more than meets our expectations” which makes it a success story that serves as an example for the various advantages companies take from using CR technology from Dürr NDT. 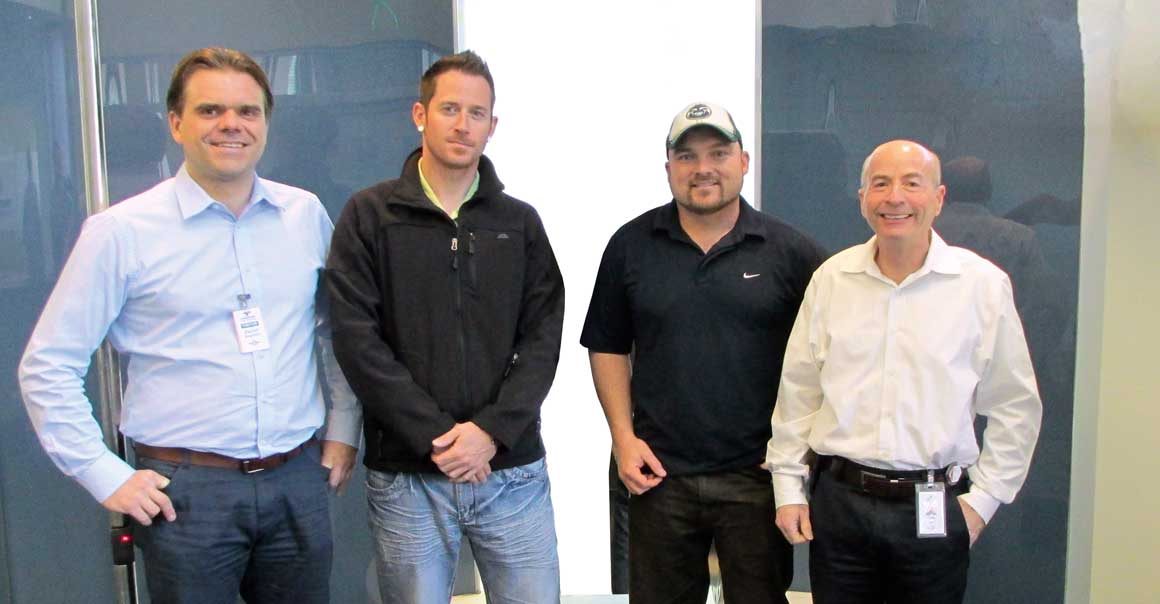 To begin with Mike Corbett claims “the resulting images from the Dürr scanner are superior to the images we obtained from film. The image quality of the system is very impressive. Images of our high capacity flange welds for example are of exceptional quality using CR solutions. We achieve better, more precise details along with greater exposure latitude now than what we had with conventional film.”

Mike Corbett explains that “we have processed 26320 images in Boulder and 29980 images in Chihuahua which saved approximately $77,854.00 at our Boulder facility and $168,145.00 at our Chihuahua facility on film, chemicals and labor.” The investments have amortized very quickly and the resulting added value is much more than just saving costs. Mike Corbett states: “We have seen an efficiency improvement in the X-ray lab. An X-ray image produced from a CR scanner in most cases takes less than a minute to process and view. With conventional film it takes us approximately 11 minutes to process film through our automated film processor. There is also a decrease in exposure times using phosphor imaging plates. We have noticed that for some processes the throughput time was virtually cut in half.”

With the digital Dürr NDT system installed communication internally and with customers gets a lot easier. Mike Corbett gives an example that recently happened in Emerson’s Nanjing facility where a quality issue with the flange weld on one of the sensors was observed. “They were able to e-mail the digital images instantly to the Boulder NDT Department for concurrence on the welding issue. As a result a stop ship was implemented until the problem was corrected. With the conventional method of film processing, we would have needed to wait for days to receive the images causing further delays in resolving the welding issue.” Moreover, “since our transition we have had an almost complete elimination of sensor shipment delays at global facilities due to film being lost or misplaced. We have set up an external server where all of our digital images are stored. Now when a sensor is ready to ship we just merely pull the digital images from the server and burn them to a DVD that is then packaged with the sensor. In the future we will provide a product code to our customers who will then be able to download the images themselves from a cloud. One other advantage is we are able to obtain more information in one image than we were able to with film because of the imaging plate’s dynamic range and latitude enables most diagnostic information to be displayed in a single exposure.”

Making the transition from conventional film to digital radiography is very simple. According to Mike Corbett “the technology is easy to learn because it is very similar to conventional radiography. The flexible storage phosphor imaging plates can be used in the same film holders and cassettes as those used for film and can be used in applications requiring a flexible medium, such as bending them around a circumferential flange weld. We are using each imaging plate for about 6 months and 1000 exposures, an important advantage opposite film.”

Altogether with the above said in mind it is clear why Mike Corbett says that “the Dürr NDT CR system more than meets our expectations.” He adds that “furthermore the team at Dürr NDT went above and beyond in supporting our transition from film to computed radiography. The service they provided us was far above the service we expected.” 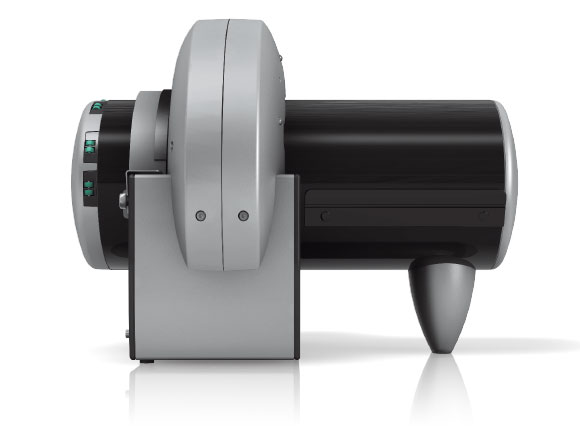